Still Playing, After All These Years 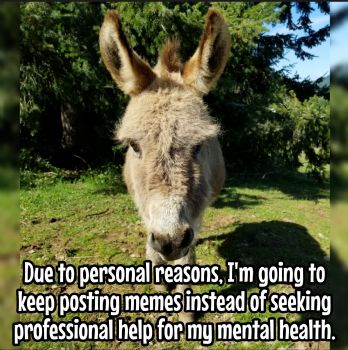 We had a lovely overnighter of rolling with the punches. We LOVE the Cheesecake Factory, and there isn't one within 100 miles of us. So, a couple of times a year, we look for a Cheesecake Factory that has a historical site, or some other fun thing to do nearby, then visit it. Last night was the worst service we ever had, and when our food was finally served, it was luke warm at best. The upside was the manager gave us all desserts to make up for it. May not sound like much is you've never been there, but it added up to about $26 worth. Everything tasted good, it just wasn't hot. The plan was to go back this morning with our ice chest filled and buy an overpriced cheesecake to bring home. When we got there, a sign was on the door that they were closed due to a broken water main. Sigh. Guess we didn't need all the extra decadence after all.

Today was hot, but the sun often ducked behind clouds, so it wasn't unbearable. We enjoyed spending several hours at a historical homestead even though most of it was outdoors. We did not know there were special events going on due to father's day, so that was an added bonus. We got the throw tomahawks at targets. We all managed to get one to stick. I did it in fewer tries, but hubby hit a sweet spot and split the large wooden target in two. They said they had never seen it happen on a new target like that, usually only after days and days of use.

On the drive home, we stopped to eat at a place we used to love 30 years ago. It had changed a bit, but it did not disappoint. The food was fantastic, and they make some of the best pie we've ever had. We also drove by a house we once lived in which had changed a lot as well. It was fun reminiscing.

Yesterday, I sent a help message to the tech people on MFP to get instructions on how to add photos to blogs. I was impressed that they sent me a very detailed answer today. Quick response is nice. Unfortunately, I'm going to need a dictionary, and my son's help to figure out what it says. Too tired to mess with it tonight.