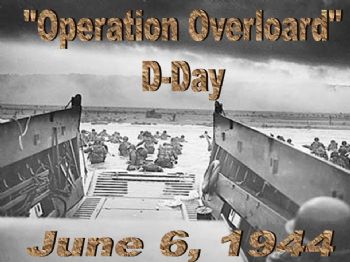 Date When Celebrated : This day is solemnly observed on June 6

On this historic day in 1944, Allied troops invaded the beaches of Normandy, France. It is the largest amphibious assault in world history. This massive, bloody battle was the turning point of the war in the European theater. 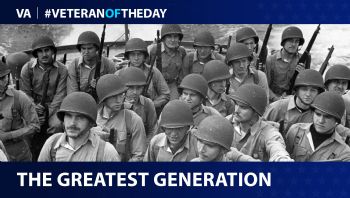 On this day, 156,000 troops from the United states, Great Britain and Canada stormed five beaches. American troops landed on Omaha and Utah beach. At the same time, British troops landed on Gold and Sword beach. And, Canadian forces landed on Juno Beach. 4,000 Allied troops died on these beaches on D-Day, 2,000 of them were American. 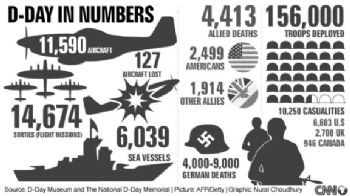 Please take a moment of silence today, and thank the many soldiers who fought and died for our country on D-Day. 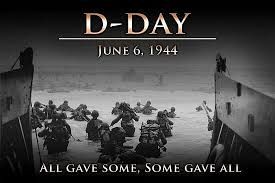 Today's Quote: "I hate war as only a soldier who has lived it can, only as one who has seen its brutality, its futility, its stupidity." - - Dwight D. Eisenhower 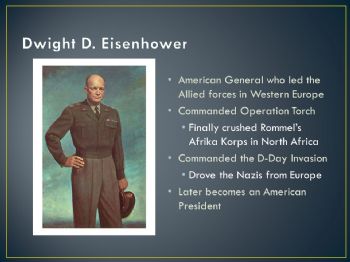