It's Raining in Honolulu 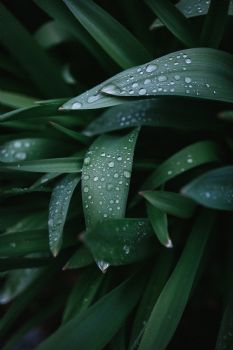 It's Raining in Honolulu

There is a small mist at the brow of the mountain,

each leaf of flower, of taro, tree and bush shivers with ecstasy.
And the rain songs of all the flowering ones who have called for the rain

can be found there, flourishing beneath the currents of singing.
Rain opens us, like flowers, or earth that has been thirsty for more than a season.

We stop all of our talking, quit thinking, or blowing sax to drink the mystery.
We listen to the breathing beneath our breathing.

This is how the rain became rain, how we became human.
The wetness saturates everything, inlcuding the perpetrators of the second overthrow.

We will plant songs where there were curses.

-- Joy Harjo (who plays the sax)
And in other news: 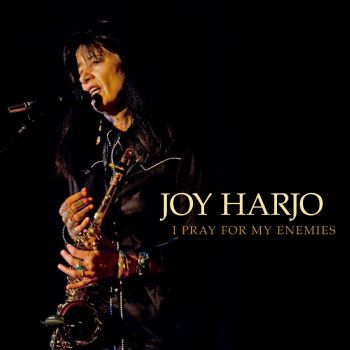 In her first new recording in a decade, Joy Harjo – the first Native American named Poet Laureate of the United States – digs deep into the indigenous red earth and the shared languages of music to sing, speak and play a stunningly original musical meditation that seeks healing for a troubled world – I PRAY FOR MY ENEMIES, to be released from Sunyata Records/Sony Orchard Distribution on March 5, 2021.

An interesting piece of *trivia,* the definition of the word SUNYATA, Harjo's record label:

In Buddhist philosophy, the voidness that constitutes ultimate reality; sunyata is seen not as a negation of existence but rather as the undifferentiation out of which all apparent entities, distinctions, and dualities arise.
Share This Post With Others
Report Inappropriate Blog
Member Comments About This Blog Post