And yet another turn... 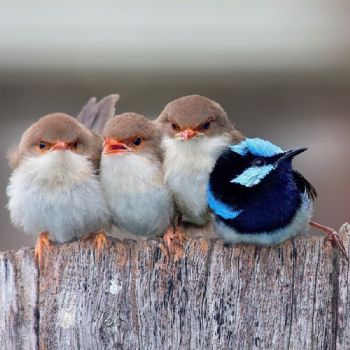 Well... in less than 12 hours we've moved from a preponderance of doubt, to near certainty.

It does very much look as though my mom did secretly have a child 63 years ago, a child she gave up for adoption. The woman who contacted us regarding the adoption provided us with copies of partially redacted documentation that leaves very little doubt as to the truth of her claims. "We" are reserving final conclusions until we receive our own documentation from Post-Adoption Services.

"I" seriously doubt any DNA proof will be required.

Equally true, and like most long-kept secrets, this one engenders many, many layers... layers which have been exacerbated and complicated over the years, and not in good ways.

While it's a shock in some ways, I take no issue with my Mom having had a baby out of wedlock so many years ago. I don't think less of my Mom, in fact, I like her better (the social worker who oversaw the case wrote delightful, deeply human and complimentary depictions of my Mom, then 17-years-old). I don't see my Mom's teenage pregnancy as a terrible/shameful mistake. I bear no malice toward anyone who has kept the secret.

I take no issue with 'Khloe' contacting us and wanting to know... more?... something?... I don't know what the right word is... anything? which might bring a greater measure of peace and understanding to her own life. I don't begrudge her any and all curiosity and longing... in fact, I appreciate and understand it... I live every day with similar feelings in relation to my Mom. Seems to be the ultimate irony between us. Perhaps it's a beginning point.

Yet... while I understand and have great compassion for my Mom's predicament and decision to give up a baby born at such a tender time in her life, I have many issues with her having maintained that experience as such a well-concealed secret over all of these years.

Nobody besides myself seems to see it yet, but so much damage has been done to so many, simply because this event was kept a secret. Every relationship my Mom has had since she committed herself to The Secret has been damaged by it... because my Mom herself was damaged... not so much by getting pregnant at 17 and giving a baby up, but by carrying that baby as a phantom all the rest of her life... by trading life and courage and joy and freedom for a shame-filled secret... by bricking up a part of her heart and leaving it where it could not remind her of her humanity... by denying her own truths... by bequeathing upon family and strangers alike a legacy of shame, confusion, mistrust and rejection.

That picture above? Where one of the birds is not like the others? I'm the black and blue one. 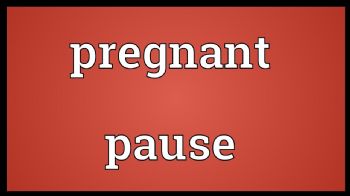 Until I just now described that bird, I didn't recognize how apt the depiction is... GRAPHIC... of just how black and blue I actually feel. Bruised. Battered. Weary. Hurt. Other than. At times, resentful. Obviously different. Too visible with nowhere to hide. Alone in a crowd of feelings, circumstances, challenges, snarls and tangles... none of my own making... yet and somehow, I must be accountable for and to them. 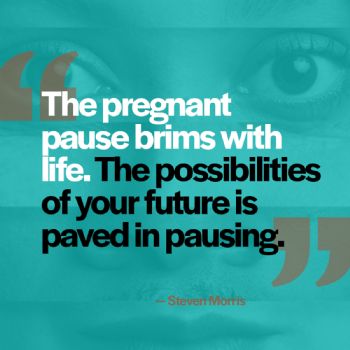 I've never felt truly a part of my family. Eventually I stopped trying to fit and I instead used my energy to heal and worked hard to get to a place where my reality within my family ceased to matter to the rest of my life. I found belonging and hope and joy and richness. I grew strong. I had adventures. I laughed deep full-from-the-belly laughter. I learned to fill my rightful place in the world, and to not apologize for doing so.

...and then my Mom died. Out of a sincere desire to be, in the midst of death, alive... more... better... I've done all I could these last ten months to also be the best oldest sister possible, a good daughter, a daughter of whom my Mom might be proud, a living testament to my Mom's legacy.

Occasionally, I've succeeded. Sometimes others have even almost noticed. Now, on top of everything we, as a family, are faced with yet another situation where I could contribute greatly. I'm the one person in the family who is uniquely prepared for such a surprise. I'm the one person in the family who isn't afraid of our humanity, or of the truth. The thing is, it's impossible to lead, when there is no one willing to see you for who you are, recognize your worth, and follow. It just makes me even more separate.

These last ten months have been the loneliest of my life. I thought maybe the emotional/physical shift my Mom's death precipitated would make room for me to finally have a sincere place in the family. I was wrong. If anything, there seems to be even less room, and this new challenge makes it all even more obvious. My sisters are circling the wagons and closing ranks against certain truths (written in black and white on official paper)... and I'm on the outside. Still. Always. Probably forever.

I thought I'd become immune to the sting. I was wrong about that, too.

My sisters are at war with reality. I am moving resolutely toward peace... a peace which surpasses all understanding... for myself, and for my family. I am clothed with strength and dignity, and I laugh without fear of the future. 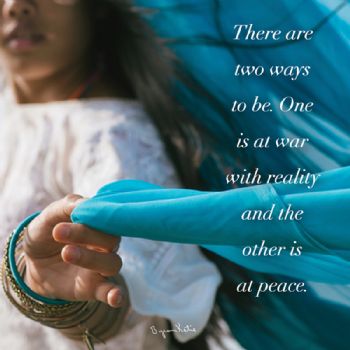 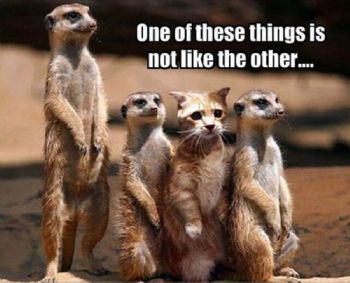 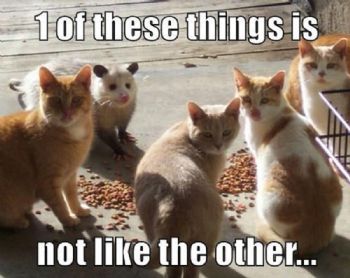 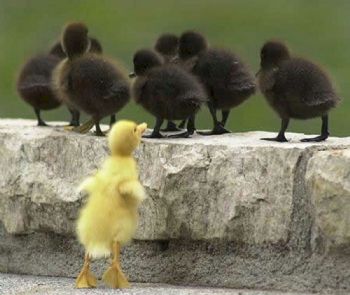 THANK YOU, so very much to all of you who are here reading. I appreciate it greatly. It's comforting to have a place and people where I can simply be. I thank you, too, for sharing your stories and insight. Reminds me to be mindful especially of those truths we can't readily see... that no matter how anyone looks on the outside, you can never really know what may be going on within.


May today and every day bring to you a ridiculous abundance of whatever you need. May you find peace within and all around you. May you not forget the infinite possibilities that are born of faith and desire... a desire which even itself issues from God. May all your concerns, struggles, anxieties and fears fall like ashes as you rise on eagle's wings, SOARING above all that would hinder you along this tremendous adventure of being and all you are created to be. May you answer your call and use those gifts that you have received to pass on the love that has been given to you. May the presence of God settle into your bones and allow your soul the freedom to sing, dance, praise and love beyond your wildest imagination. May you be overwhelmed by the grace of God as it simply "overtakes" you moment by moment... rather than being overwhelmed by the cares of life!

"I have the nerve to walk my own way, however hard, in my search for reality, rather than climb upon the rattling wagon of wishful illusions."
ZORA NEALE HURSTON, letter to Countee Cullen

...today, I can breathe... as LOVE reclaims the atmosphere: 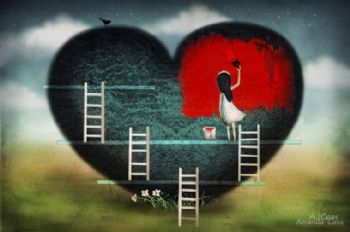 
"When the waves close over me, I dive down to fish for pearls."
MASHA KALEKO

FOOTNOTE: I'd like to add a cautionary note about companies like AncestryDNA/23 & Me, etc.. From my very recent conversations with companies testing DNA for reasons beyond simple curiosity, DNA is not as completely reliable as one may want to believe... especially the further removed the biological connection becomes. DNA beyond the immediate biological parent/child relationship is diluted very quickly. Yes, testing is becoming very common, and readily available, but the process is also becoming very commercialized as well. If you have a truly compelling reason to consider DNA testing, I encourage you to go through a reputable company that will be honest with you AND which will protect your privacy. Most commercialized companies sell your information to other places for a wide variety of reasons. That's how they make their money.

DNA testing won't really help us in this situation. The living people involved in our scenario share too little DNA to make testing credible. It's called Half Avuncular Testing (aunt/niece - avuncular - with different paternity on each side - we only share maternal DNA and maternal DNA is much more easily diluted). At best, with niece/aunt, and different fathers we MIGHT share a maximum 12% DNA, likely less. Testing can potentially tell us only that there's a chance we are genetically related, but it cannot tell us, with any certainty, that we are. Equally possible is that the DNA test could come back indicating that we aren't at all related based on DNA, but we still could be. Each of the three of us (my sisters and myself) could get a different result when compared to the woman in question. If we were able to test my Mom's DNA against that of the mother of the woman making contact, we could get a definitive conclusion but, because they are both deceased, we would have to employ Forensic DNA Testing, which is extremely expensive... though, if it seemed critical to do so, and we could get credible samples (bone, hair follicles, skin scrapings), we would pursue this.

Fortunately, doing DNA testing in this instance, would be like looking at an orange, and deciding to test the peel to determine that it really is an orange.