The First of March - Already!

After a couple of days of sunshine, we' had two foggy mornings and lots of clouds. Today, the first day of March promises rain, as does March 2. The rest of the week boasts warm and sunny days. 'Guess I'd better get my butt in gear and get a good tiller and mower this week!

I've started several trays of seedlings - Tomatoes, cucumbers, squash and flowers. I need more seed starting mix as I have more seeds to start - Winter squash, sunflowers, and zinnias, just to name a few. Most everything else I can direct seed. 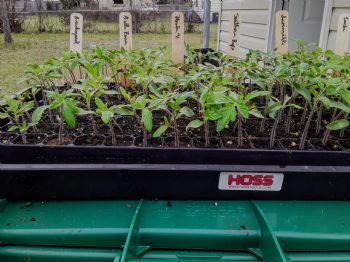 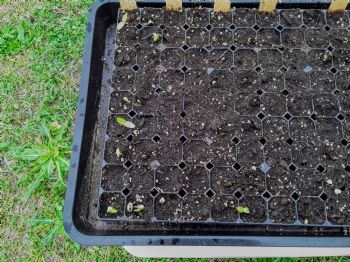 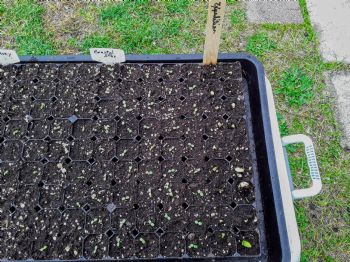 I got an email from the University of Florida Extension Soil Testing Laboratory this morning saying that they received my soil samples and will be sending me the test results in PDF form within the next three days. Wow! It used to take several weeks to get test results, and you always got them by snail mail. I’m impressed! I just sent the sample off last week!

So yesterday I got busy in the kitchen. I know - I need to hang paintings and curtain rods, unpack more boxes, and put stuff I no longer want on Marketplace, but it’s been way to long since I’ve made any cheese other than ricotta, so I made some feta cheese. What a surprise! Undoubtedly, the milk up here is a little richer – creamier – and instead of yielding 5 baskets, I got 6! 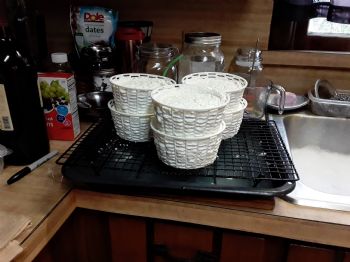 It's a little bit of a process - I have to re-stack the baskets every hour or so, and flip the cheeses in their baskets a couple of times so they don't look wonky when they're done. Then, into the brine they go! 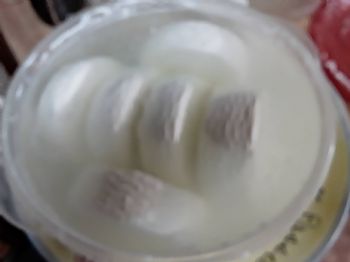 They have to brine in the fridge until Wednesday morning – Then, they can be devoured! I’ve been itching to make some olive bread filled with olives and feta cheese…soft, warm and absolutely yummy! Wednesday…..

It’s been raining softly for about an hour now. I brought the seedlings in, even though this type of rain wouldn’t hurt them – In Florida, you just never know when a soft rain shower will turn into a deluge, and until those seedlings develop a strong root system, a harder rain will wash them right out of the trays. Not a good thing.

It will soon be time to go start supper so I’d better sign this off and go get a cup of tea.