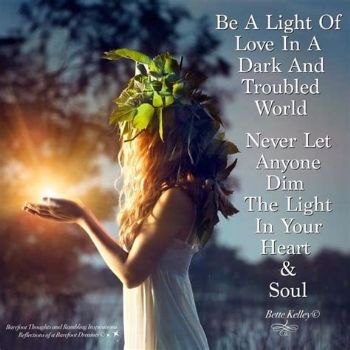 "Be a light of love in a dark and troubled world. Never let anyone dim the light in your heart and soul." Bette Kelley 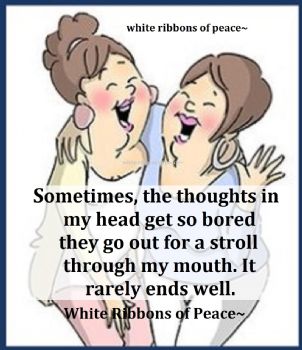 "Sometimes, the thoughts in my head get so bored they go out for a stroll through my mouth. It rarely ends well." 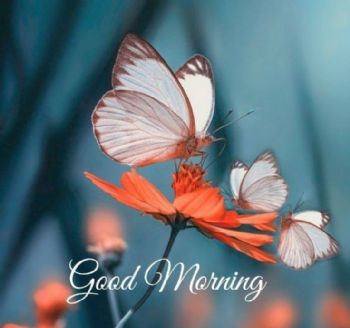 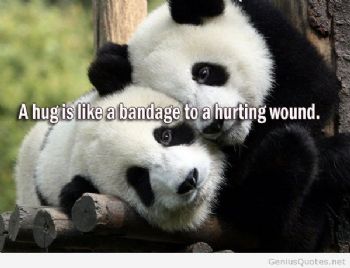 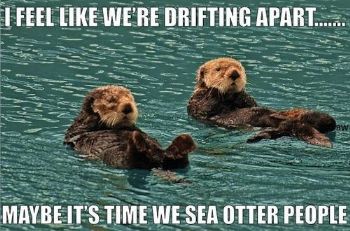 An elderly man lay dying in his bed. While suffering the agonies of impending death, he suddenly smelled the aroma of his favorite chocolate chip cookies wafting up the stairs.
He gathered his remaining strength and lifted himself from the bed.  Leaning against the wall, he slowly made his way out of the bedroom, and with even greater effort, gripping the railing with both hands, he crawled down the stairs.
With labored breath, he leaned against the door frame, gazing into the kitchen. Were it not for death's agony, he would have thought himself already in heaven, for there, spread out upon waxed paper on the kitchen table were literally hundreds of his favorite chocolate chip cookies.
Was it heaven? Or was it one final act of heroic love from his devoted wife of sixty years, seeing to it that he left this world a happy man?
Mustering one great final effort, he threw himself toward the table, landing on his knees in a rumpled posture.
His parched lips parted, the wondrous taste of the cookie was already in his mouth, seemingly bringing him back to life.
The aged and withered hand trembled on its way to a cookie at the edge of the table, when it was suddenly smacked with a spatula by his wife,
"Don't Ernest!" she said, "They're for the funeral."

It's National Chocolate Souffle Day! Today's a salute to that decadent French dessert. The tendency for the souffle to collapse upon removal from the oven has long been a source of humor in cartoons and jokes. The first recipe was in 1742 but there's no clear origin.
--Car Keys and Small Change Day: this day is actually about pockets because that's where we put those car keys and small change; a very long history in their evolvement, especially in women's fashion as women did once have pockets in their clothing but purses took over in the 1800's; there used to be different types of pockets according to function such as the fob pocket for the watch.
--Floral Design Day: today is a salute to the art of using plant materials; there are many styles influenced by culture and location such as the Japanese influence in floral arrangements.
--Global Scouse Day: today is celebrated in Liverpool; scouse a meat &/or veggie stew that is associated with the people, food, and culture of Liverpool which is why the inhabitants sometimes are referred to as "Scousers".
--Golden Globes Night: tonight is the awards night to honor film and television; tonight's Golden Globes kick off the 2021 award season; who are you rooting for?
--International Repetitive Strain Injury Awareness Day: observed on the last day of February; today is to raise awareness of the causes and treatments for this painful disorder that affects tendons, muscles, nerves, and joints in the upper body.
--National Public Sleeping Day: today is a day to take a nap in a park, on the bus, although they suggest not at work; no explanation as to the why but who needs to explain a nap.
--National Science Day: today celebrates the discovery of the Raman scattering by Indian physicist Sir Raman who discovered the inelastic scattering of a photon; I apologize for the short description but the technical was eye-glazing worthy.
--National Tooth Fairy Day: observed on February 28 and August 22; today is a salute to a mythical creature that brings money to kids who have lost teeth; the tradition started in the US but was based on Medieval superstitions.
--Rare Disease Day: observed on the last day of February; today raises awareness of all kinds of rare diseases and advocates to improve access to treatment and medical representation.
--In 1935, nylon was invented by Wallace Carothers who produced the polymer at the DuPont Experimental Station in Wilmington, Delaware.
--in 1953, Cambridge University scientists James Watson and Francis Crick announced that they had uncovered the double-helix structure of the DNA molecule, helping to unlock the genetic code of humans and other living things. Their breakthrough drew on the pioneering work by their former colleague, Rosalind Franklin, who had produced X-ray diffraction images of DNA, but Franklin's contribution to the discovery of the DNA double helix will go largely unrecognized during her lifetime. (from bing)