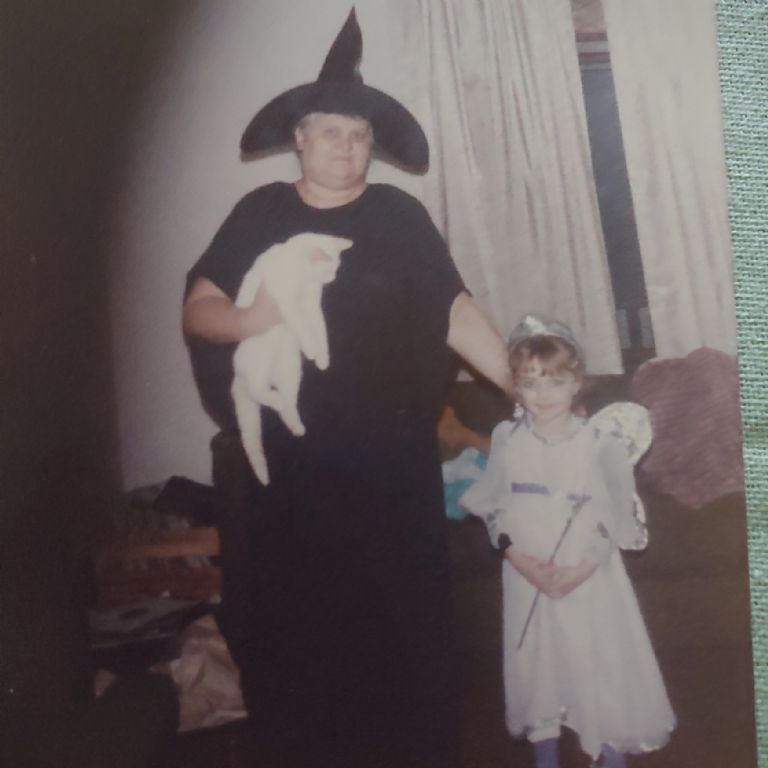 A lot has happened since my last post. From March to July my grams foot was stressful with only seeing the doctor once a month compared to every week. Then it was like magic and her foot healed up within a week. But then someone took a bat to my knees and knocked me down. Her breathing was off. It was like she was unable to catch her breath. Someone came to the house to take a chest x-ray and that's when we found she has water on her lungs. She has some water pills but they didnt seem to do anything. It was bad when she would eat. You know how to cant breath through your nose and you have to stop chewing just to breath? Well it was like that but she would a lot if the times just spit her food out. It was also bad when she was laying down BUT once I got her in the lift she was fine. I sat her on the potty and then within 5 mins or so it would start back up. Me and my aunt were scared to take her to the hospital because of covid. It finally got the point to where we had to. She was sent home with Hospice on a Sunday and I found her gone Monday morning. Her story. She moved in with me and my aunt back in 09. There where times where she would say things that didnt make sense but shes always been like that. She even said she saw a pony in the front yard. We have a large dog next door so we assume that's what she saw. In 2014 she was in the hospital for chest pains. She was mean to everyone. Yelling, kicking, hitting, scratching, and even trying to bite. She would pull at all the cords so they had to strap her arms down. She came home Friday but had to go back Monday because she wasnt peeing that morning. She was there for a week because her kidneys werent looking good, close to failure. After that she was really different. She would collect things and store them in windows. She would be up all night moving things in her room. She would put on at least 5 shirts at a time, her coat, and shoes and be ready to go somewhere but no pants. When she would talk she would use the wrong words or forget words. She had dementia. Because she was close to kidney failure her kidneys released some chemical speeding up her dementia. Thats what the doctor told us. In 2018, I think, she started to develop water on her brain making it hard to walk leading to not being able to use them. She could still cross her legs like a lady and kick you pretty good with them but she just couldnt stand. My life has been pretty much taking care of her. I have no friends or social life so when she past I felt, feel completely lost. I'm trying to get back to writing but nothing is there. My head is a ghost town. I'm also trying to exercise. I'm so out of shape. She past September 28 and for 2 weeks I hardly ate so I lost 7 pounds. I'm doing a little better and gained those 7 pounds back but depression is killing me. I have zero energy. Just enough to do a half ass clean of the house. Today I did some stuff and it was hard for me. I was shocked to see that I didnt feel weak or thought anything negative. All I thought was, man I'm out of shape, I really need to work on this. Her death is still hitting me hard but I'm glad to finally see that a small part of me is ready to take care of myself. I hope to see that part grow a little faster but I dont want to rush it because I don't want to fall again.
Share This Post With Others
Report Inappropriate Blog
Member Comments About This Blog Post