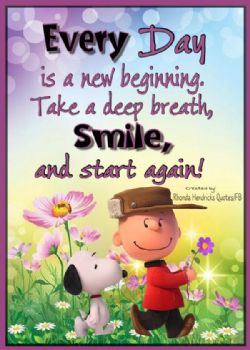 "Every day is a new beginning. Take a deep breath, smile, and start again!" Rhonda Hendricks 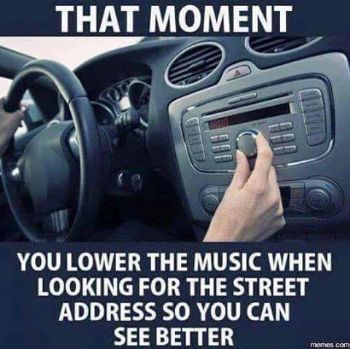 "That moment you lower the music when looking for the street address so you can see better." 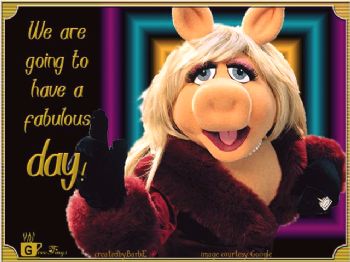 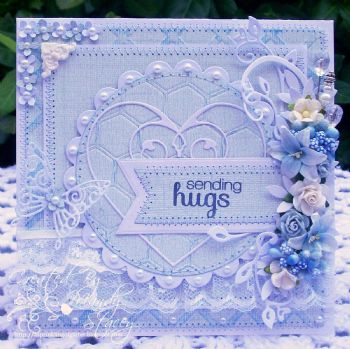 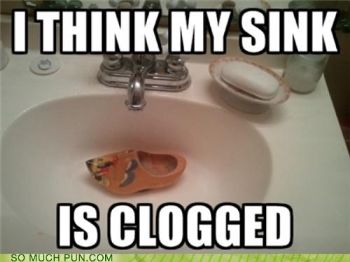 Lawyers should never ask a Southern grandma a question if they aren’t prepared for the answer. In a trial, a Southern small-town prosecuting attorney called his first witness, a grandmotherly, elderly woman to the stand.
He approached her and asked, “Mrs. Jones, do you know me?”
She responded, “Why, yes, I do know you, Mr. Williams. I’ve known you since you were a young boy, and frankly, you’ve been a big disappointment to me. You lie, you cheat on your wife, and you manipulate people and talk about them behind their backs. You think you’re a big shot when you haven’t the brains to realize you never will amount to anything more than a two-bit paper pusher. Yes, I know you.”
The lawyer was stunned! Not knowing what else to do, he pointed across the room and asked, “Mrs. Jones, do you know the defense attorney?”
She again replied, “Why, yes, I do. I’ve known Mr. Bradley since he was a youngster, too. He’s lazy, bigoted, and he has a drinking problem. He can’t build a normal relationship with anyone and his law practice is one of the worst in the entire state. Not to mention he cheated on his wife with three different women. One of them was your wife. Yes, I know him.”
The defense attorney almost died.
The judge asked both counselors to approach the bench and, in a very quiet voice, said, “If either of you idiots asks her if she knows me, I’ll send you to the electric chair.”

It's New Friends Day! Embrace the potential of a new friendship and work to forge new ties with new people or acquaintances! Also, strengthen friendships already started. This holiday is so important, it's celebrated 4 times a year.
--Artist as Outlaw Day: we often view artists as rebels as they push back the mainstream, whether it's in visual arts, film, music, or writing; take the time to appreciate the artists that knock us off our hobby-horse and make us think.
--Brew a Potion Day: a fun day to conjure positive vibes such as love potions; often seen as having magical powers, potions have a rich history in the healing arts with herbal teas.
--Good Memory Day: there's no clear explanation what we're celebrating and why--maybe they forgot?; make your own celebration of good memories by reminiscing of past times or play memory games to keep your memory strong.
--National Popcorn Day: today is a salute to a tasty and healthy snack; though there are 4 forms of corn, only one works as popcorn as it needs a thicker skin for pressure to build; popcorn is a whole grain food, being made up of the germ, endosperm and pericarp (hull) and low in fat and calories; what is your favorite way to eat popcorn?
--Printing Ink Day: observed on the closest Tuesday to the 16th (no reason given); we tend to forget about the printing ink, till we run out, but it plays an important role in our society; even this electronic society, we still turn to the printed word for permanence, for study and clarity; ink for the printing press was created in the 15th century for the Gutenberg press; the original version was an oily varnish-like ink made of soot, turpentine and walnut oil.
--Rid the World of Fad Diet and Gimmicks Day: observed on the 3rd Tuesday of January; today is a day for education and caution: diet quackery runs the gamut from plans and supplements that contain dangerous drugs to the merely ridiculous. From checkiday: " Red flags should go up that a diet is a fad diet if it promises that a large amount of weight can be lost quickly, if fewer than 1,000 calories are to be eaten in a day, if special foods are needed to be purchased, if no risks are provided, and if large advance payments or long-term contracts are required. Instead of fad diets and other gimmicks, a balanced diet and exercise is the best way to lose weight. This approach also won't negatively affect health." If it's too good to be true, it's probably a scam, so be careful.
--Tenderness Toward Existence Day: another one with no explanation for the impetus, so we'll make our own; do something kind for another being, human or animal; put water and feed out for the critters, volunteer where you're needed.
--Tin Can Day: a salute to an item we don't often think about but it was a major step in preservation of food; the tin can was patented in 1810 by English inventor Peter Durand who sold the patent to Bryan Donkin and John Hall; the two buyers established a factory and the first food cans became available in 1813.
--World Quark Day: a salute to a low carb, high protein alternative to soft cheese or yogurt; also known as quang, popular in Germany and Eastern Europe.
--In 1915, Georges Claude patents his neon discharge tube; neon lighting soon became popular for outdoor advertising.
--In 1883, world's first overhead wired elctricity is turned on. From bing: "Roselle, New Jersey is a lot brighter tonight after Thomas Edison's overhead electrical lines are used to light up the town. This new invention will catch on as the US, and the world, electrify."