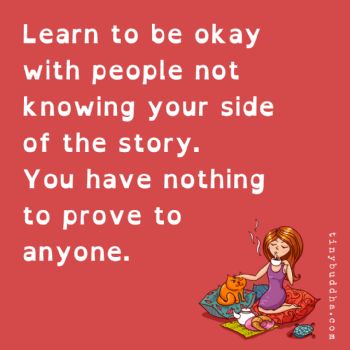 "Learn to be okay with people not knowing your side of the story. You have nothing to prove to anyone." 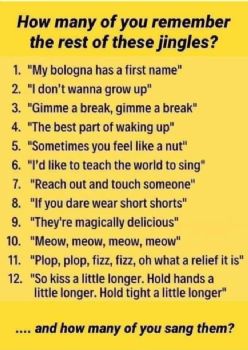 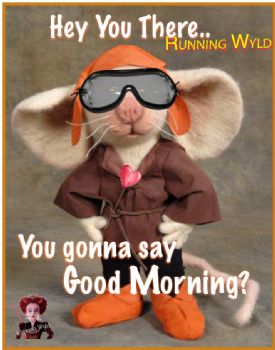 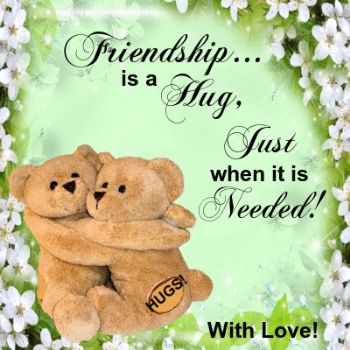 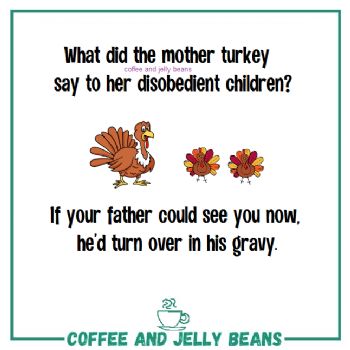 A group of psychiatrists were attending a convention. Four of them decided to leave, and walked out together.
One said to the other three, “People are always coming to us with their guilt and fears, but we have no one that we can go to when we have problems.” The others agreed.
Then one said, “Since we are all professionals, why don’t we take some time right now to hear each other out?”
The other three agreed.
The first then confessed, “I have an uncontrollable desire to kill my patients.”
The second psychiatrist said, “I love expensive things and so I find ways to cheat my patients out of their money whenever I can so I can buy the things I want.”
The third followed with, “I’m involved with selling drugs and often get my patients to sell them for me.”
The fourth psychiatrist then confessed, “I know I’m not supposed to, but no matter how hard I try, I can’t keep a secret…”


It's Giving Tuesday! Today kicks off the charitable giving season. Donate, volunteer, and get involved to help make the world a better place. Though it's observed on the Tuesday after Thanksgiving, let's carry the sentiment beyond today.
--Antarctica Day: today commemorates when twelve nations signed the Antarctic Treaty System on December 1, 1959, establishing the ice-covered continent as a place for scientific study open to all nations and banning any military activity there; since then, additional countries joined in the treaty—now 53 nations participate in activities at the various research stations there.
--Bifocals at the Monitor Liberation Day: today is a day to encourage sympathy for those who need bifocals and struggle to find that balance when looking at the monitor; also encourages bifocal wearers to get eye exams and to check into alternative eye methods; does anyone else wonder what industry started this holiday?
--Civil Air Patrol Day: today salutes a civilian volunteer service as an auxiliary of the Air Force; started in 1941, CAP is often involved with air searches leading to ground rescues; during WWII, CAP is credited with spotting 143 Nazi submarines off the U.S. coast.
--Day Without Art: today was organized by museums to recognize and mourn those of the art community lost to AIDS and to raise awareness of prevention and treatments; check your listings for virtual tours.
--Eat a Red Apple Day: today celebrates all apples; what's your favorite of the reds?;my favorite reds are the Galas.
--National Christmas Lights Day: today celebrates all Christmas lights that make our season so bright. Invented by Edward H. Johnson, lights entered the Christmas scene in 1882.
--Rosa Parks Day: today commemorates when Rosa Parks was arrested in 1955 for refusing to move to the back of the bus; cops arrest the African-American seamstress for violating Montgomery, Alabama's racial segregation laws that require black patrons to sit in the back of a bus and give up their seats to whites; the incident leads to a bus boycott, spearheaded by a young minister, Martin Luther King, Jr.; there will be another celebration in February for her birthday.
--World Aids Day: today is an UN initiative to raise awareness of this medical crisis; to educate, and to support those struggling with AIDS.
--World Trick Shot Day: observed on the first Tuesday of December; today was started by the Harlem Globetrotters to encourage all, especially the young, to showcase their impressive shots.
--In 1990, England was connected to the European mainland via a tunnel that runs deep under the English Channel. From bing: "When it opens, the Chunnel project will have taken 13,000 workers about six years to complete the 31-mile long tunnel that stretches from the English town of Folkestone to Coquelles in France."