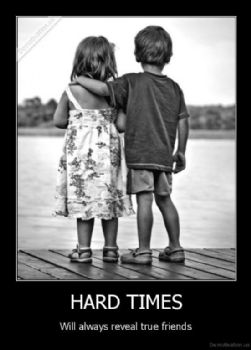 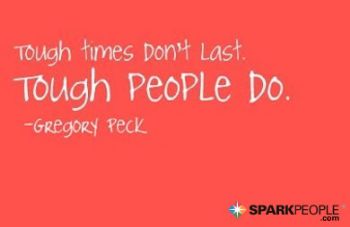 Friday afternoon, just before 4pm, my daughter Jessi & I were in a car accident!

We were t-boned on the passenger side. I was driving, J was in the passenger seat next to me. The other vehicle was coming out of a parking lot. I'd seen the car moving across the right traffic lane (which was not so busy as the left lane we were in) and began slowing, being cautious, thinking she should stop...
she didn't...
and I could not completely stop fast enough!

Primary impact was front wheel & area toward front of car from there; but as our car was still moving forward, there is much scraping and denting along the passenger side doors too.
We were pushed into the center lane & a bit into the left oncoming lane - so until help came we're watching oncoming traffic approach and carefully veer around us... all the time hoping they see us in time to not hit us!

The other driver was quite a bit older, white-haired, and approached us in anger & blame, making it hard for me to talk with the 911 operator when I was finally able to find my phone and remember how to make a call. I was so frazzled - shaken - upset - confused - etc.
J & I ended up in the ER until nearly 10PM, both released with "soft tissue injuries & minor whiplash" likely due to the slower speeds at the time of impact.
I was still in recovery mode from my month in Texas! I had just seen my primary doc Friday morning - for help in speeding up that recovery - and now this. Early Monday I need to call to see how soon I can get in again.

Monday, I will also need to make calls about getting the car repaired. It's making a grinding or scraping noise, so not driveable. We did get it towed from the accident scene to a safe place owned by friends that will make it easier to get it towed out to a repair place. Our insurance will cover 2 tows for this accident. And we learned our deductible has been reduced down to just $200 for good driving record. We're not sure about a rental car yet, but many repair places do offer loaners to use while those repairs get made.

My girls & I are really feeling so beaten up, or beaten down - or both. We're just really struggling trying to deal with everything right now. Really needing a break - a spell without any major problems to deal with would be really awesome!