WORD of the YEAR: IMPROVE

Last year's was challenge, and it was definitely a challenge. I had a new baby and had to work on overcoming all the new challenges that brought. This year I am going to work on improving everything I put in place last year.

I am good with where I am, but I know that I can do so much better. I plan on improving my fitness, eating, business, and overall health.

It is going to be a good year, and I am looking forward to all that it will bring.

It's already off to a great start! My boyfriend and I have been dating for 9 years. It has gotten to the point where all our friends refer to us as husband and wife, so we do to.

This past weekend we were in Michigan for my family's Christmas celebrations. Richard decided to propose there!

We are officially engaged! I am excited.

The proposal itself wasn't extravagant, but it meant a lot to me. It was in my hometown and it started snowing right after - it was like a fairy tale. I love snow, so this was terrific. 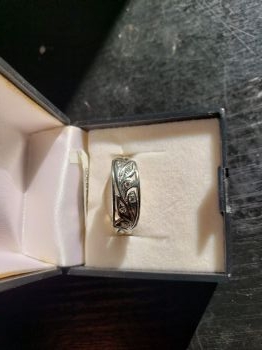 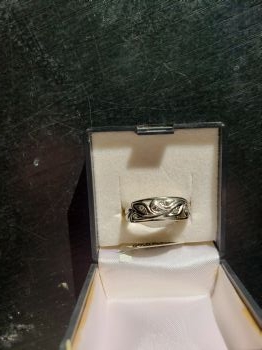 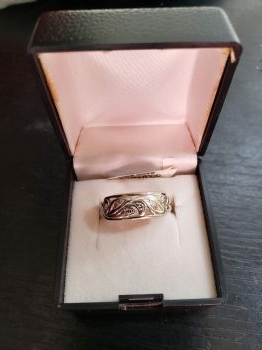 The rest of the story is where it gets good. Apparently, my mom had given him my grandmother's ring a year ago. So my parents knew and he had the ring for more than a year. Later, he told me that he had been wanting to, but our friends kept having babies and being proposed to so he didn't want to have to overshadow anyone or make them feel like he was trying to one up them.

He had also hidden the ring in one of his coats that I had been using for the last several months. When I go out to walk the dog, I wrap the baby so I can wear him, the coat is big enough to go around both of us so I used it. The pocket he used was in front and on the top so it was always on the back side of the baby so I never felt it.

The year is off to a great start, so I know there are going to be a lot of good things to come.
Share This Post With Others
Report Inappropriate Blog
Member Comments About This Blog Post