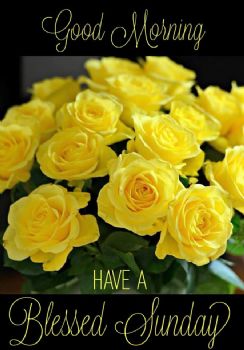 Good Evening!
Hope you had a Blessed Sunday!

I love the yellow roses in this pic!

I'm very partial to roses anyway, in any color!

Wish I had a room full of them right now.
Many thoughts are spinning in my head today.
So Friday I had to deal with one of daughters spinning off the road due to black ice. She's fine & so is the car; but it's still a stressful ordeal. Saturday I got news that my mom is in ICU now! Wednesday she had hip replacement surgery. She was set to be moved to a rehab place on Friday. Instead, she began having tightness in her chest & trouble breathing. They diagnosed the start of pneumonia. So now she's been moved from the surgery center to the main hospital ICU where testing showed she has also suffered a mild heart attack in the last few days... no sign of those enzymes in the pre-surgery testing, but no one is stating when exactly they think she had this heart attack.

My sister called me first. A few minutes after getting off that call, one of my brothers called me. We spent an hour & a half on the phone; not just about Mom, but he clearly knows more of what's what with her than my sister does.

I really dislike it when something routine and simple ends up being nothing simple, nor routine! 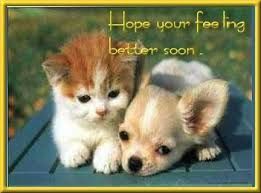 All I can really do from here is hope she gets to feeling better sooner, rather than later.

But it does get me thinking on what I can do to improve my situation, so when things such as these come up - and they will - I might be able to just pack up and go if that's what I wanted to do. Or, in the case of cars hitting black ice, be able to have another car to use in case that one needed repairs.

I must make some immediate changes!!! 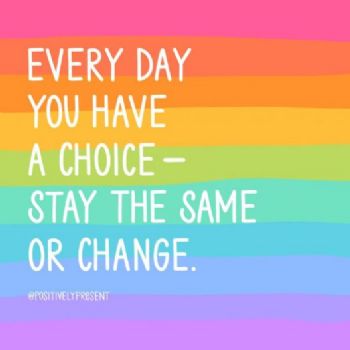