Why do I live so far North? 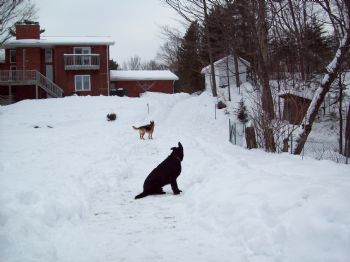 I've been out clearing sidewalks--shoveling snow away from the gate, and Himself is snow blowing--We began at 7am---
There was so much, that the 2 Germans , as in dogs, could not walk in it---Now they have their po-paths

This is a day that I wish we lived in the deep South-----
Why on earth do we live so far North , and along the shores of the great lakes?-

Son #2 the Air Canada Pilot, in now in Seoul, Korea---
It is Saturday might there now---
He said there were 10 empty seats, and I could've gone--
---LOL----fat chance eh?---
But maybe, when all the animals who reside in this house, pass on, maybe I'll pack a wee bag and Himself and I will live on a Dream liner, and just fly all over the world with him--
So if any of you just happen to be on his flight, heading somewhere warm, look in the rear of the plane, and there I'll be , all curled up, in the last seat--
Maybe I could get a job with Air Canada--- be their resident Mama-mia welcoming everyone on board-- 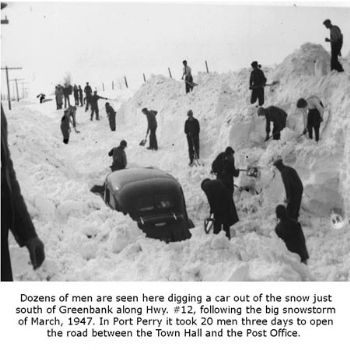 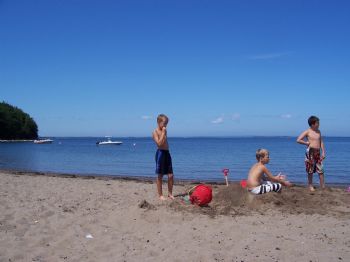