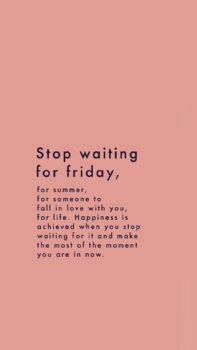 "Stop waiting for Friday, for summer, for someone to fall in love with you, for life. Happiness is achieved when you stop waiting for it and make the most of the moment you are in now."

Profiles in Courage: Lion Tamer, Firefighter, Guy Who Left the House Without His Smartphone 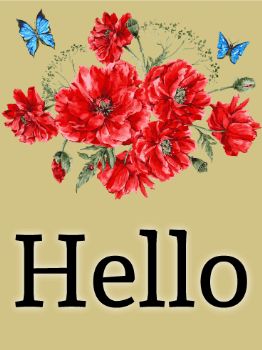 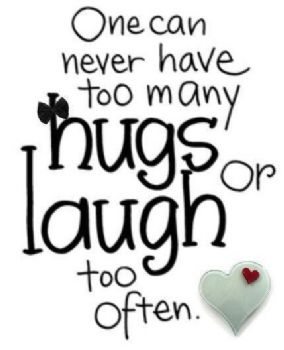 I had posted a pun meme about retired cowboys but the more I thought about it, the more uncomfortable I became with some of the subtle messaging. So, I offer this one instead. 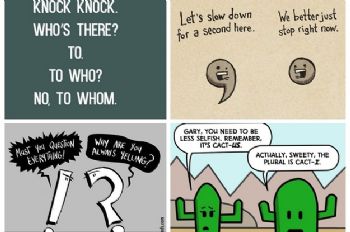 A husband and wife were driving through Louisiana. As they approached Natchitoches, they started arguing about the pronunciation of the town. They argued back and forth, then they stopped for lunch. At the counter, the husband asked the blonde waitress, "Before we order, could you please settle an argument for us? Would you please pronounce where we are very slowly?" She leaned over the counter and said, "Burrr-gerrr Kiiing."

It's National Take a Hike Day and National Hiking Day! Use this day to get out in nature with the family and take a hike. It's a great way to exercise and get in your steps.
--Electronic Greeting Card Day: a salute to the first ecard which was through the Electric Postcard website in 1994; this day is celebrated on both the 17th and 29th of this month, no reason explained.
--Homemade Bread Day: a salute to a very special food that triggers lots of memories; the first bread maker machine came out in 1986; bake your favorite recipe or try a new version; I can smell the kitchens, now!
--International Happy Gose Day: a salute to a type of German beer; Gose rhymes with Rosa and is a fermented sour wheat beer that originated in 16th century Germany.
--International Students' Day: today commemorates the anniversary of when, in 1939, Nazis stormed the Prague University and other Czech universities, killing several students and imprisoning others in concentration camps.
--National Baklava Day: this tasty flaky pastry is the ancestor of strudel; brought to Hungary by Turkish invaders in the 16th century.
--National Unfriend Day: today was started by Jimmy Kimmel in 2010 and encourages us to take this day to really look at your social media and unfriend those who aren't really your friend.
--The Little Mermaid Day: a salute to this loved animated movie about Ariel, the mermaid who wanted to walk; the movie was released this day in 1989.
--World Day of Remembrance for Road Traffice Victims: observed on the 3rd Sunday of November; started in Britain 1993 and adopted by the UN in 2005; a day to remember those lost in traffic accidents; almost 3500 people a day are killed in traffic accidents.
--World Prematurity Day: sponsored by the March of Dimes, raises awareness, education, and support regarding pre-term births.
--In 1869, after 10 years of construction, the Suez Canal finally opens across Egypt..
--In 1973, President Richard Nixon utters his famous words: "I'm not a crook."