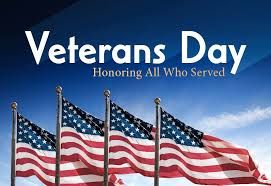 Yes, I do appreciate those who have served our country in the military. But I can't help thinking of all those others that serve outside of the military to uphold our freedoms. There are many who serve our country by trying to make it better for all it's people and to be a force for good in this world.

They marched for justice, they crossed racial lines, they spoke out against corruption and yes even served in government.

Some bad apples in all groups...there are wars going on all around us.

I am reminded of my college era 1969-1973. That would be during the Viet Nam War era (10+ years long). Hung over my dorm room bed was this iconic poster of Steve McQueen (heart beat faster)....during the movie The Great Escape (WWII prison camp movie)... 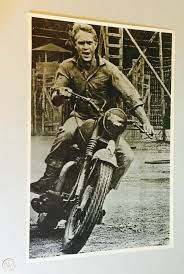 It symbolized the great spirit of the rebel who could not be 'contained'. He was such a romantic hero.

I had my own 'romantic hero' during the Nam years...my high school boyfriend drafted at age 19. Off he went on 2 tours as a helicopter gunner...a most dangerous and sometimes fatal job. He actually survived going down 3 times. Twice under fire.
I wrote to him often with the news that I was concerned for him, that I didn't think we should be in that war, that the government was lying to the American people (later this was found to be quite true) and that I marched to bring them home.

We grew apart...his parents didn't like me much. We sought 2 very different educational experiences. He the military and me higher education. He came home to Ripon and never left again. I went from small town girl to big city woman.

But I guess I ramble...as I remembered on my dorm door the poster that would be a guiding influence on me long after movie heroes and high school antics. 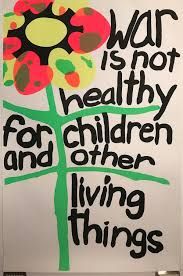