Well, it's the longest day today, the Summer Solstice, and tonight we begin the loss of daylight as the year creeps towards Autumn and Winter.

The flowers in the garden are relishing the sunshine after all the rain we've had, lots of it and so heavy it's flattened lots of flowers especially the tall red valerian, DH has tied them up and staked them now it's faired up a bit as they're the main food for hummingbird hawk moths. They've been coming for the past couple of weeks and are so lovely to watch as they hover like hummingbirds, their wings make a humming sound just like the birds wings.

I breakfasted by the pond, Mrs. Thrush is busy feeding her three babies, they're so unafraid the come almost to my feet as I throw a little seed down for them.

We have a tree bee's nest in the old nest box on the back fence, they've taken it over and are buzzing away collecting nectar from the flowers. They're pretty little bees, quite tiny as bees go, black with a furry ginger back and white tail. A single queen inhabits the nest laying eight to ten eggs containing male workers which help her when they hatch, She then lays more eggs, all of which will hatch in to queens, The male worker bees tend them and then mate with them as they mature and leave the nest. The old queen will die, as will the workers, but the new queens will each hibernate singly in the soil before emerging next Spring when the process begins all over again with each queen finding her own nest and founding her own colony...they're fascinating to watch.

I haven't really noticed the change but suddenly the Summer flowers are busy taking over from the Spring ones.
The lawn is strewn with daisies and the senecio is adding a bright yellow to the hedge as the flowers star it's branches.
The arch from the patio is smothered in roses and DH's hostas are pushing up flower buds, we really grow them for their leaf patterns and colours but the bees like the flowers.
The clematis is threading it's way through the lilac branches adding colour again now the lilac flowers are finished.
Lovely splashes of Summer colour everywhere!

Just a few photos for your delectation: 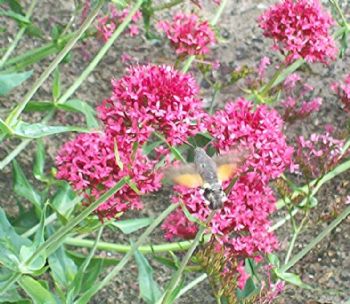 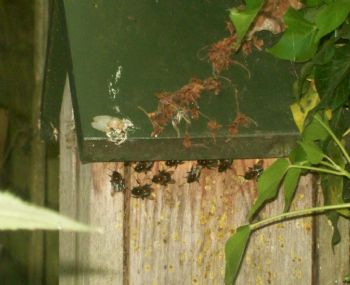 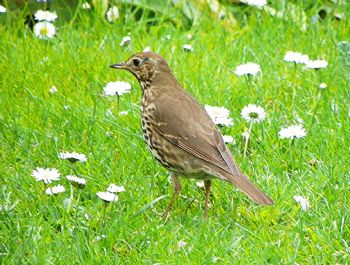 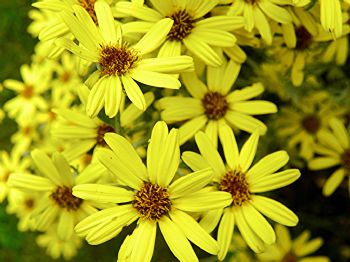 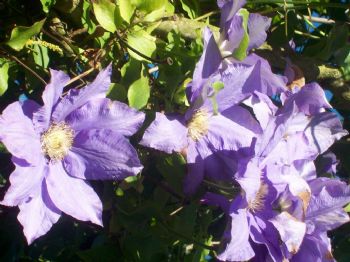 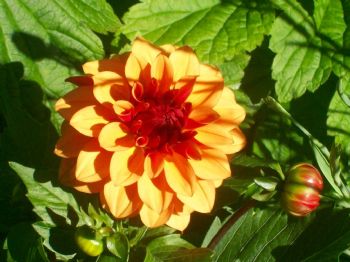 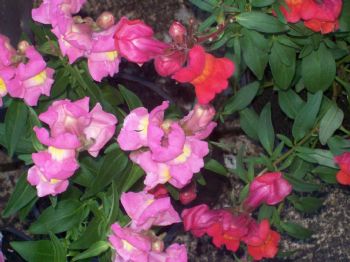 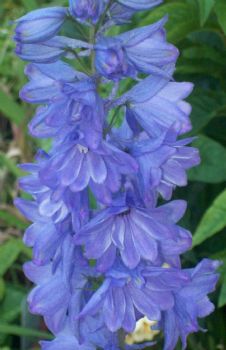 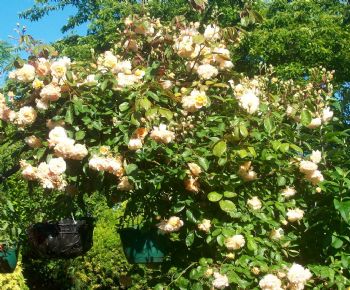 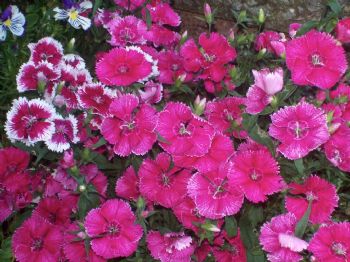