They say the most difficult part of any journey is that tricky middle section. In the beginning, it is exciting to start a new journey. You dream of your destination. For me, that is a healthier version of the current me. One that weighs, less, one that moves more, one that fuels her body with the best fuel possible. I can visualize that version of me!

The first few steps were a bit shaky but they became more steady with repetition. I sparked, I tracked, I weighed, I measured, I sought support and encouragement. The pounds started coming off. I was vigilant and relentless.

During the third month of this journey, I took a trip to Detroit with a friend for a concert. I decided to do my best to stay on track, but to allow myself some food treats that were not part of my normal meal plan. It started with the Hungarian Chicken Paprikash, then the Buddy's Pizza. I returned home. The scale reflected my diversion.

Taking that first step off track is like looking down the rabbit hole. 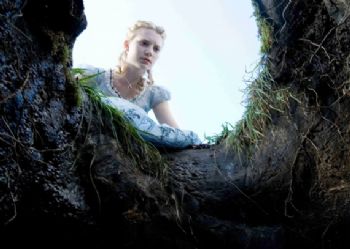 It looks intriguing. Let me lean in and look a little better..... the Detroit treats were followed by pizza at home with my son, meals with more carbs than normal, treats of dark chocolate. I justified every choice and was going to get back on my feet - just one more look! Lean in further...... 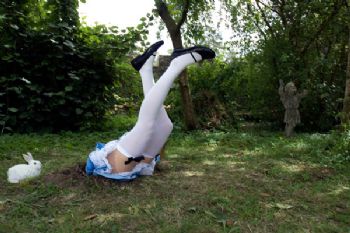 Uhoh! Those treats of dark chocolate became binges eating the whole bag. The dark chocolate dusted almonds that at first were measured out, became feeding fests. Pizza became a staple quick meal. That lean into the rabbit hole? Yep, I was in head first with little sign of stopping!

So today I find myself at a cross road. Do I continue on this winding path that is taking me from my goals? or do I recognize that I need to turn around and head back to the path that was taking me where I want to be - even though it feels like I am in the middle of the woods and can't see the way out. Do I have faith that doing the right things, eating healthy and exercise, will lead me out of these dark woods and back into the light where I can see my goal again?

Ugh. It pains me to be writing this again, after such a good start! However, this is where I need to focus on the positives.

I am still down 20 pounds even though I have had a month of walking in the wrong direction. I am not back at my starting point yet! I HAVE made progress and can continue to do so.

I have continued with my walking - I have walked a minimum of a mile every day - even when I had the flu! I have shown commitment to this journey - not perfection - but commitment!

I participated in a 5k last Sunday. I showed up in the sleet. I walked. I didn't make an excuse, even though I wanted to! I finished! 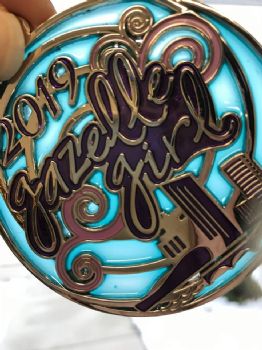 I am not a quitter. I have taken some steps in the wrong direction. I am fortunate to have the awareness that I need to go in a different direction.

Today is that day. I am turning this corner right now. I CAN do this. Focus, focus, focus! 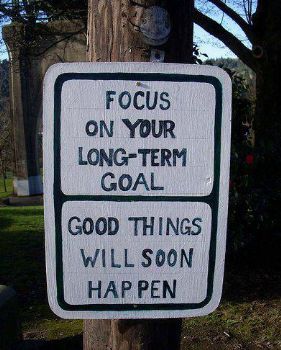