Well so much for the mid week check in LOL! This week just was a crazy one... so I guess I need to make my goal a weekly recap and then anything else is just extra ha ha!

Friday & Saturday were fine and uneventful. Sunday I had a stress induced binge...I struggle not only with binge eating but with emotional eating... stress especially can set it off. Logically I know that eating does NOTHING to help the problem yet I still sometimes give into the old habits.

Monday I cancelled my plans to go to the Cheesecake Factory with my friend because Sparky wasn't feeling well. I also didn't feel too well after my binge but that was not the reason for cancelling. Sparky was diagnosed with Addison's disease this past August and we are working on managing it. For the most part he is doing well but when he has anything wrong I think I get extra worried. From the looks of it he just had tummy troubles and is doing better now.

Monday afternoon I found out I won a contest to meet Brett Young on Wednesday, so that was super exciting.

Tuesday my brother and I went to Disneyland and we had an absolute blast! I ate less than 2000 calories that day and for a Disneyland day that is pretty epic! (Photos at end of blog LOL)

Wednesday with Brett Young was amazing. He is a country singer, his biggest hit so far is "In Case You Didn't Know". He is not only gorgeous but talented and I really really love him, and love him even more after this event. It was at a nice restaurant in Santa Monica. It had about 40 people, and it started with a meet and greet where we were able to take pics with him. His new CD came out this past Friday and I of course got myself a copy. When I met him no one had asked for an autograph yet so I wasn't too sure if he was doing that on this particular day. I walked up to him and I said you can totally say no but would you sign this? He said of course and I was getting my sharpie and he goes I actually have one right here and pulled it out of his pocket. He asked me where I wanted it signed and he did I said thank you and he said "it's my pleasure". I told him Congratulations on his new marriage and he said thank you and that he was a lucky guy. I said you are she is gorgeous and you are gorgeous too. He said he really hit the jackpot with her and I said awwww. We took our photo and I said thank you and then all of a sudden he goes "OH NO KICK THIS GIRL OUTTA HERE! SHE HAS LUKE BRYAN ON HER PHONE!" He saw my Luke Bryan pop socket. Everyone starting laughing myself included and he put his arm around me and kind of shook my shoulder like i'm just teasing you. It was so funny. I said do you have a pop socket he said he didn't and I said okay well let me know when you get one and I'll put it on my phone.

He sang 3 songs, and he did q & a. When he answered people's questions he really looked at them and answered them in depth. He could have easily giving shorter answers for a lot of questions but he made sure not to do that. I asked him if he could tour with any artists he hasn't toured with already who would it be. He said Tim McGraw, and he went on to say that he heard a certain Tim song in 1993 and he's been country ever since and absolutely loves his music. It was really such a great time! I didn't have much food at the event I was more into the stuff that had to do with the artist. My friend and I ended up at the Cheesecake Factory after the event but I didn't over do it and brought home lots of left overs and even saved some for the next day.

Thursday I took Sparky to the vet and the day foodwise was fine. Nothing exciting to report.

My official weigh in is when I wake up on Friday (I sleep during the day I work night shift), but I checked and I am either going to be even or down a pound. Either way I am at peace with how the week went. The goal for week 3 is to not have any binges. *Fingers crossed*

Here's some pics from my adventures! 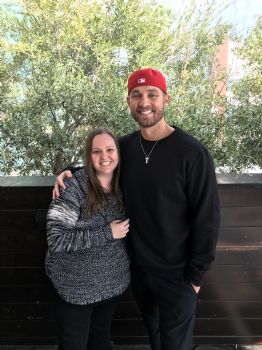 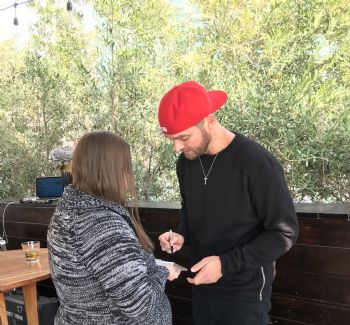 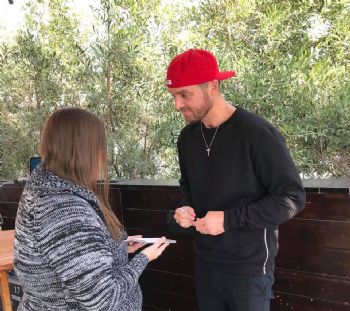 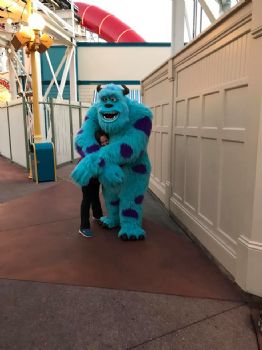 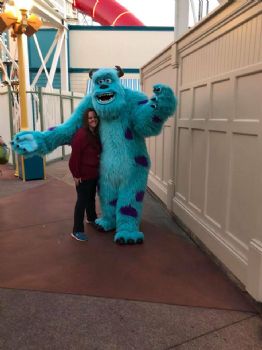 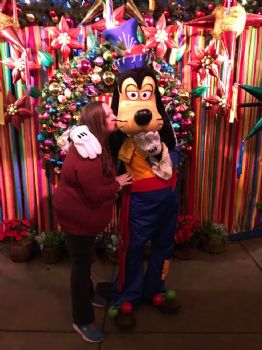 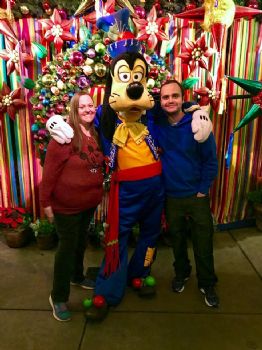 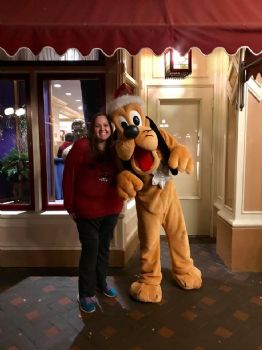 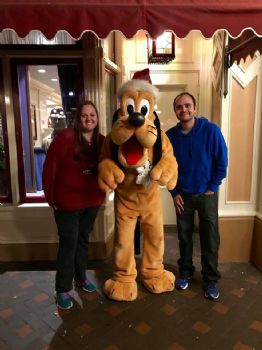