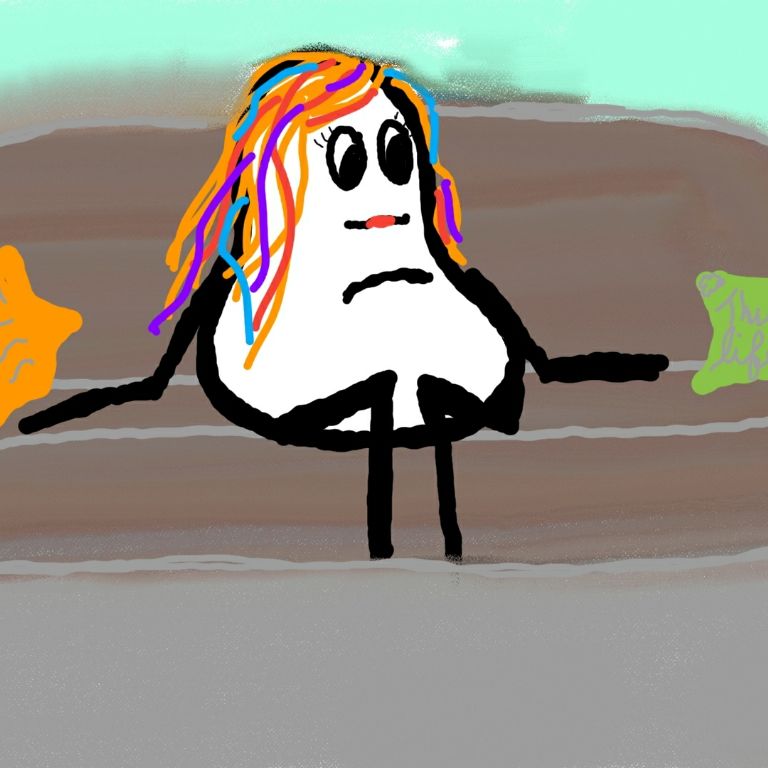 I explained in my last blog that I've spent the last 5 months working my way out of a pretty serious depressive funk. The first step to getting better was to start making myself get out of bed at a decent time everyday. In the beginning that just meant taking 4 steps to the couch, and sleeping there instead, but as small as the step seemed, it was a big deal at the time. Long story short, I've come a long way since then and am doing much better, but now the couch has become my comfort zone... I have this long-standing tendency that I've become aware of over the last few days. Whenever I try to get back on track, early on, when I'm trying to get myself up to workout I find a weight loss tv show with at least one full season on demand. I decide to watch said show for motivation. The first 3-5 episodes are, indeed, motivating, and for a couple days it helps... but then I just keep watching. I keep telling myself I'll get up and be productive after the next episode, but I don't. I even have very clear thoughts about how I should just turn it the fart off and get my booty off the couch, and more and more often I do, but a lot of the time it's like I'm trapped there under my own invisible 600lb self-doubt. On the bright side, the first step in fixing a problem is recognizing that I have one, so I'm confident that I can set goals and steps for myself to change it now! Goal for this week: no tv other than the news before dinner. This is going to be REALLY hard. In the funk I've been in I've managed to watch as much as 14 hours a day of television more easily than I would like to admit. Even on a good day lately I probably average 8-10 hrs of the tv being on, even if I'm otherwise distracted. Luckily I love music and books and there are plenty of projects I can work on from the couch. Baby steps!! Once I feel like I have the tv thing down, staying OFF of the couch all day is the next big goal. I'm hoping that it will lose a lot of its appeal without the tv.... Next weigh in is tomorrow, hoping to be 2lb down!! P.S. First time trying to put cartoons in using the phone app... still have to figure out how to move them to the right part of the post!
Share This Post With Others
Report Inappropriate Blog
Member Comments About This Blog Post