I will succeed....because I said so

I am quite surprised it has been since my horrid experience on Thanksgiving that I have posted a blog. So much has happened since then...so lets play catch shall we?

I took that experience on Thanksgiving with my BF's dad and turned it around to something motivating to me. Not positive, but motivating for sure. I decided on December 28th I would get back on track. I started tracking all my food and I began the C25k program (again) and I was diligent. I remember my first 20 minute nonstop run at the Y on the track while my youngest was having Volleyball practice...I seriously cried at the end. 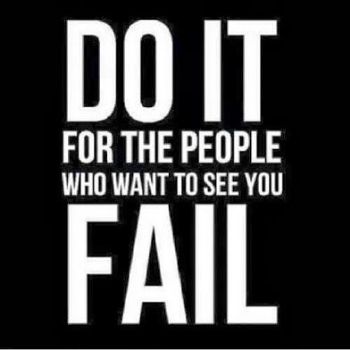 I completed the program, and instead of what I would do in the past with this program I kept going. I did the majority of my runs inside on the treadmill an once a week I would use the track at the Y during VB practice. My runs got longer and I became much much more prouder of myself. Sure I had off days and sometimes my weigh ins were not the greatest, but hey I wasn't giving up. 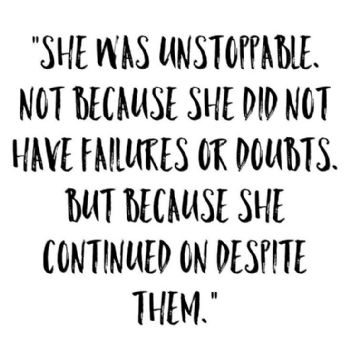 The first of the year also brought on new beginnings in my life. My oldest turned 18 and will be going off to college in the Fall. My little one is 10 and she was nominated to go to Pathways to STEM at DU this summer. Work wise I was still waiting to hear about what was going to happen with the United take over. I wanted to move into a house and with that I had to decide on which school to put my youngest in in the fall. I have one going off to college and one going into middle school in the Fall, so big transitions still on the horizon. 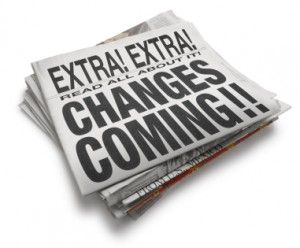 Then towards the end of February we finally got the notice that the United deal had gone through! But with the unknown of my job future, we decided to stay put for another year. I went to dinner one night and the next day, my calf was bothering me (the same one I injured 3 years ago

). I was kinda panicky because there was no way I was running out of fear I would injure my calf again. I talked with my sister and she told me she was taking it very very easy and slow at her Y, after an injury she sustained of her knee. That small little mention of her taking it easy, but not stopping completely clicked something inside my brain. 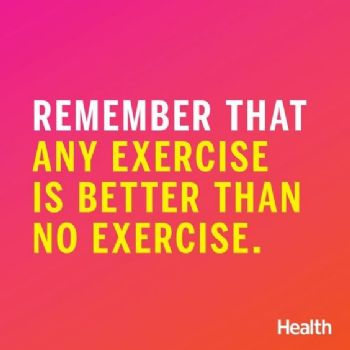 In the past I would have just given up, thrown in my towel and said to myself "well, I can't run so whatever..I guess I won't do anything". I would have fallen into this feeling bad for myself mindset and continue on this downward spiral. Not exercising an eating whatever I want in ridiculous amounts would have followed. But no, I realized at that moment that just because my calf is acting a bit funky...I could still try something else out at the gym (hello row machine). 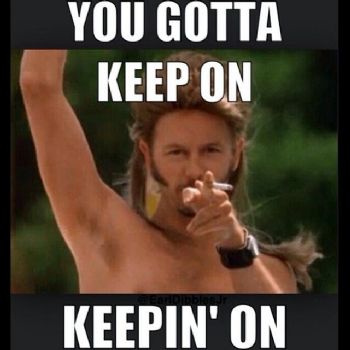 So I did just that, I kept on keeping on. I listened to my body, and slowly but surely I felt a bit more comfortable walking a little bit longer. Then I would ease in little tiny bits of jogging into those walks. I was afraid I would lose my stamina if I didn't run for much longer, but I didn't. When my calf felt better, I just eased back into running and guess what? Nothing horrible happened, I could still stay on the treadmill for at least 30 minutes and I felt great.

I learned through that process that I will have some days and at times possibly weeks where things are just not working well for me. I realized an accepted that I am a slow loser...and that is okay. When my oldest decided she wanted to go into the military instead of college, that threw my whole week off. I didn't do any strength training and no working out, except the massive Spring cleaning over haul we had that weekend. Then she decided (that same week) she didn't want to go into the military (sigh) and she wanted to stick with going to college. Then my work had a meeting with United, everything is super but we don't know when we will be notified if we are going to kept on as permanent employees or not. Lots and lots of stress, I felt bad because I hadn't worked out in a real workout manner in awhile. So... 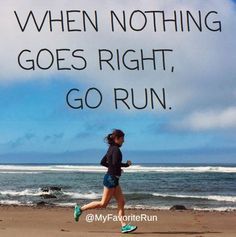 I decided to take my runs outside. It was tough (which I knew would be the case) and there were times I just didn't really want to do it. After a few weeks I decided I would restart the C25k program to help me adapt to running outside. Today I ran strong in the beginning and even towards the end I felt stronger. I would tell myself that my legs are not tired, it is my brain. I reminded myself that I had ran further then this nonstop and I was just experiencing a mental block. I paid attention to my form and listened to what my body was really saying, not that it was tired and wanted to stop...but that it needed to go further. I knew deep down I have the power and stamina to reach this goal. I told myself that when I get to the 20min nonstop run outside I might cry again, and you know what? I'm gonna be even more proud of myself then then when I did it the first time indoors on the track. This time I know I will not give up when that goal is reached, because it means I just have to challenge myself and set a new goal. 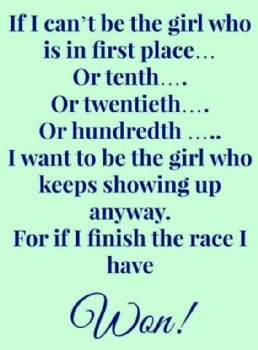 When I got home I realized I've had enough of the back and forth with my weight. I have lost a ton of weight and gained a ton. I have sat at the same little 5lb range for weeks (just busted past that range this morning) and I have seen the scale move upward beyond that range. I truly believe that the true point of our success comes down to one thing... 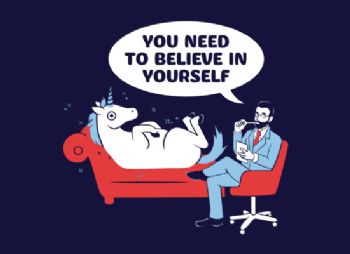 Simple as that. I believe that I will reach a healthier weight. I believe I can run further and faster eventually down the road. I honestly believe I will be alright with my work situation. We cannot predict our futures, but we sure as hell can believe we will make it.
Share This Post With Others
Report Inappropriate Blog
Member Comments About This Blog Post