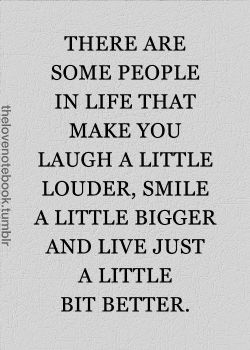 I am meeting an old friend of mine, this morning, who I met back in 1974. She was a sorority sister, and a really good friend. We lost touch, and through the insanity of Facebook, one day, she and about 20 other gals I knew back in college "friended" me. I am not a big fan of Facebook, but it was truly fun to see these names show up, and remind me of the friendships I had with them back in my 20's and 30's.

They have grandchildren now, and I don't know many of their spouses, but Trish is one that I actually went to her wedding, and knew her husband and her son. Trish lost her son last year, at age 32, to a terrible disease. He had Wilson's Disease, which is essentially the inability of your body to eliminate copper. There are drugs to strip your body of the copper, but they became prohibitively expensive, and her son stopped taking them for about 3 months. He died shortly after, from system failure. My sister has hemochromatosis, the inability of a body to eliminate iron, and I had to be tested for it. I know all about the sorrow included in these issues.

Trish has a granddaughter from her son, and he just found out about the baby before he died. His daughter, is a big lifeline for Trish. Her granddaughter lives in Minneapolis, and that's where we ended up seeing each other, for the first time in 25 years.

Everyone pretty much lives in California, and it has been fun getting caught up with their lives, when visiting my parents. I am going out to California this fall, and will catch up with more old friends. It is never too late to re-acquaint with people that matter. And new friends that matter...looking forward to seeing you Steve!!!