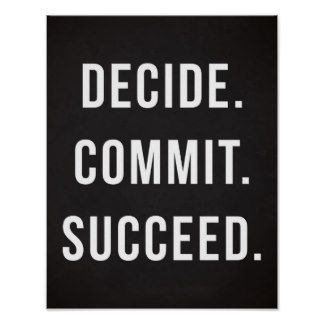 In December 2015, my Doctor told me my AC1 levels were elevated and I was pre-diabetic and she wanted to place me on medication. I declined. Instead, I made a bargain with her.

However, before that in 2013-2014, I had loss over 60 pounds. I knew what caused the gain and I knew what I needed to do to lose the weight. So, December 27, 2015 I rejoined SparkPeople determined to reach my weight loss goal.

) but she agreed to try it my way.

If you believe it you CAN achieve it. I can't wait to see her face when I step on that scale. I knew I could do it. Now she will too.