A Little Updating Is In Order - Hey, I'm a Nurse!!

I graduated from my nursing program in December, and passed the NCLEX-RN exam on January 26, 2016, so I'm a full-fledged nurse now! Of course, it took a few weeks for them to transition me from working as a nursing aide at my current job into a nursing role, but I'm now 2 weeks into training and it's going pretty well. It's still weird - I find myself reacting first as an aide (i.e. when the aides ask me things, my first reaction is still "why are you asking me, go talk to the nur......oh wait, right..."), and I'm still so focused on the daily tasks and keeping everything straight (and on time) that when something out of the ordinary comes up I panic (mostly from fear of getting behind). But as my trainers have told me repeatedly, it'll come. And so far everyone who has trained me thinks I'm doing a great job and will be an excellent nurse (and tell me to stop beating myself up when I miss something).

We're also still getting used to the schedule (I'm working 11pm -7am, as is the mate - since my raise - yeah, just the raise - was more than he actually makes an hour, he was able to negotiate with is boss and is only working 11p-7a as well now, which should be better than the flip-flopping he was doing before on his health). Keeping track of what-the-heck day it is has been a challenge (and a frequent source of amusement between us). But with the room-darkening blinds I picked up and installed last weekend, sleeping during the day hasn't been much of a problem, and in many ways we're going back to the way things *used* to be (we were both working nights when he first moved down and we moved in together), but it's still a learning curve.

Of course, working in a long-term care facility isn't really my career goal, so I've been applying to hospital jobs and *finally* got a bite - I have an interview on Thursday for a position at University Hospital (where a NUMBER of my classmates have found positions). Ideally I'll be able to keep working part time at my current job and do that as well, but we'll see. If it comes down to it and I can only do one, I'll go for the hospital position (assuming I'm even offered it) - having experience in a hospital as a nurse is a requirement for any of the career paths I have any interest in pursuing, so I'd have to do what is best for my future. But I'm hoping I don't have to make that kind of decision, and even if I do, I'll find ways to volunteer and continue my relationship with our residents - they've become family to me, and I couldn't just disappear on them. If the hospital job *doesn't* pan out, I've already applied to start working on my BSN through the University of Cincinnati starting in May, so I'd focus on that and work on being trained for more shifts so I could pick up more hours (which won't be a problem...we were already hurting on 3-11pm for both aides and nurses before they fired someone last week, things are pretty desperate on that shift right now). So I'm really in a win-win position no matter what happens, which is a pretty good feeling. Loving my life right now!!!

And of course, I've managed to work things out so I can still kidnap the grandbaby every Monday morning (which will switch to Fridays next semester, since it'll be better for his parents' school schedules with my son starting back to classes and his mom finishing up her last semester). The only thing that has me a little down is not seeing my other kids more - my daughter has class so early I don't see her when I pick up Gavin or when I drive his mom to school, and I'm not on the right shift to drive my other son home from work any more. Things have been on hold while I've been training so many days per week, but now that the schedule is lightening up (I'm only scheduled 3 days per week the next 2 weeks, and after that I expect it to go down to 2 days unless I start picking up on other shifts), we should *hopefully* be able to synchronize the schedules a little bit so I can at least take them out to lunch or something. Here's hoping!

Also since things are lightening up a bit, I've decided it's time to knuckle down and get back on the healthy train. To that end, I weighed myself and took all my vitals (blood glucose, blood pressure etc.) when I got up today, and just got back from the gym (THIS is when having a Planet Fitness membership will really pay off - I was able to work out at 3am!!) - go me! Now I just need to make a plan for the rest of the week so I can start keeping a consistent gym schedule, and start making healthier meals. Since we're on the same schedule I'm back to cooking more again, so I'm pretty hopeful!

So that's pretty much what Euphrates has been up to since she disappeared from Sparkpeople before the new year. But I'm back, and ready to stick around and get with the program again! 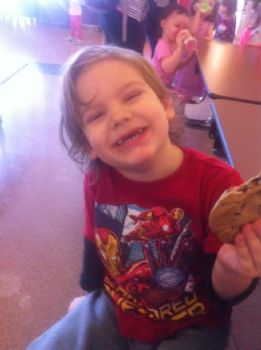 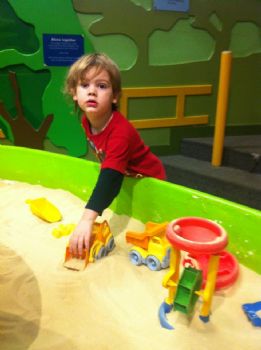 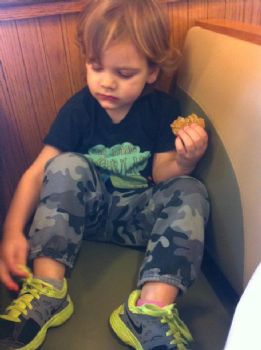 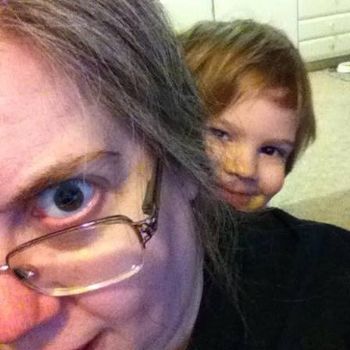