Well, I can't quite believe it's been almost a year since my last blog post. I guess I've just been so busy posting on groups that I've neglected my blog. But this is really the easiest way to share pictures with Sparkfriends that are in more than one group, so here goes . . .

Last weekend I was at a dog show with the KLAD kids, and I finally got some awesome photos to share. 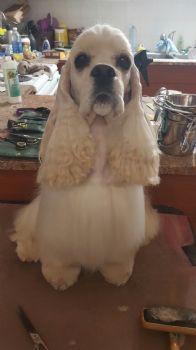 Here's Sylvie, three years old, all groomed and ready for the show 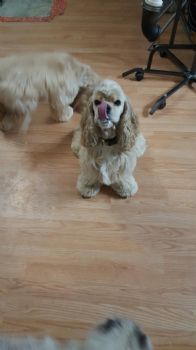 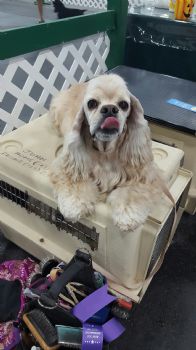 Jack Jack, unimpressed with me taking his picture for the 20th time that day 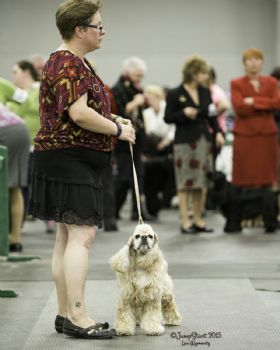 Jack Jack and I in the ring 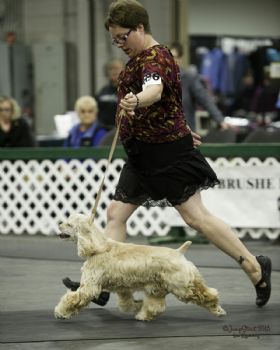 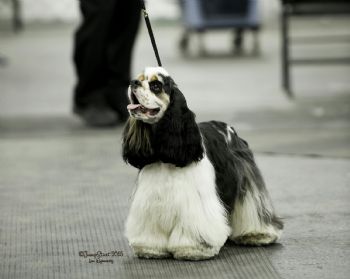 Opie (one of last year's puppies, the subject of several previous blog posts) in the ring
Share This Post With Others
Report Inappropriate Blog
Member Comments About This Blog Post