So I went to Disneyland alone on Monday, which I totally love! It is not something I ever thought I would have the courage to do, but my first alone adventure was to a Luke Bryan concert last year. After I realized how no one cares if you are alone, no one even truly notices, why can't I go to Disneyland alone? So this was my second trip alone, and it was a blast.

But attitude is everything. I am up 20 pounds from my lowest, and I have never visited Disneyland in Twoterville (unless we are counting my before pics like 8 years ago LOL)... and that was a hard pill to swallow. For vanities sake, I had a double chin in EVERY SINGLE picture, and a large tummy. You can't blame the angle when all the photos sport the same chin! These were the first photos I had taken that day... 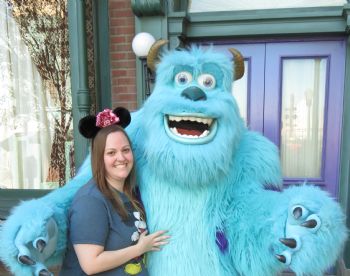 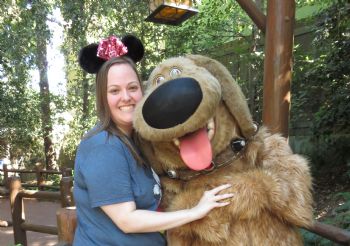 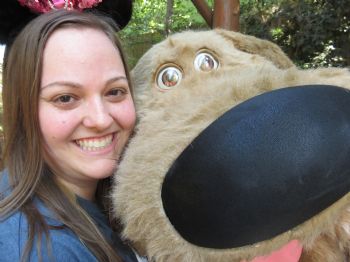 You may notice the first two are cropped, now truth be told my tummy didn't look great, but that wasn't the reason for the crop. I made a rookie mistake, I shoved the huge camera pouch in my back pocket thinking "no one will see it, it'll be behind me", well when you turn to the side to hug a character, you can see it, and it looks like my butt is growing another butt.

So that was the reason for that. Aside from that, my face is noticeably more plump than it has been in the past. I can not lie, there was a point where I said to myself "this sucks".

But that was the moment that could make or break my day. It's no secret I love taking photos with the characters, and this was my first trip back after being blocked out all summer. I could have let this ruin my entire day, but instead I said to myself this is me, this is how I look right now, and I am going to be proud of it, chins and all! I went through the day the same way I would have if I had been at my goal weight. I was unstoppable.

So that was the vanity portion, and that was easy to get over. What was NOT so easy to get over is the physical pain that comes from carrying more weight. I was able to wear my Pluto knee brace, which I got soooo many compliments on, it was just Goofy who wasn't thrilled!

But my knee held up surprisingly well, but my left ankle (it has two screws in it from a bad break) and left foot (I hurt a nerve in my foot and have had since had two cortisone shots) really hurt. But in general I had just this tired achyness about me. I still managed to do 7.5 miles, but that is a far cry from the 10+ I was doing with no soreness in the past.

It's a combo of things, it is the weight gain of course, it is also the fact that I am having knee/ankle/foot issues which cause me to walk funny and put more weight on one side vs. the other... But it is also the fact that I have been very sedentary lately. I am not used to walking or just being on my feet... it was like my body had forgotten that we used to walk 12 miles and feel great. My body said you know, that sounds familiar, but it's irrelevant... you need to start from scratch and build back up if you want to get to that happy place again.

My focus now is weight loss, but funnily enough my first priority is not to get rid of the double chin. Now hey, if it comes off first, I won't try to stop it!

But my goal is to get this weight off my knees/ankle/foot/back so that I can feel good. My goal is to build up my fitness and my walking. Sparky and I are starting with a very small walk, and we are going to build back up to where we want to be. As the weight comes off, it'll get easier and easier to be more active, but being more active is going to help the weight come off.

So attitude really is everything, so here I am, in all my glory (and chins), but as a friend pointed out when I mentioned the chins was that it didn't matter about the chins if there was a smile above it... and there she was! 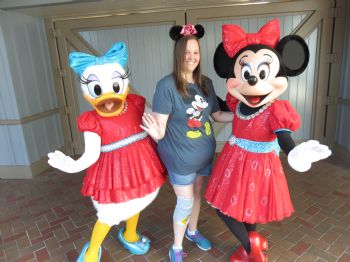 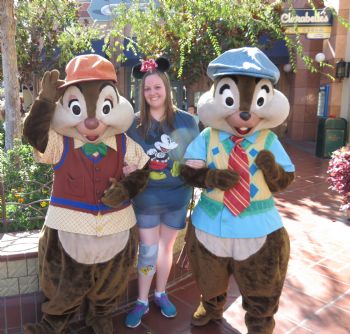 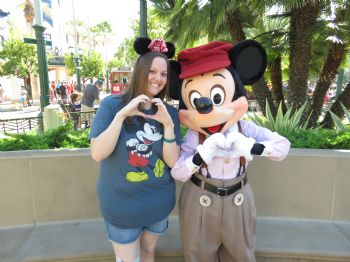 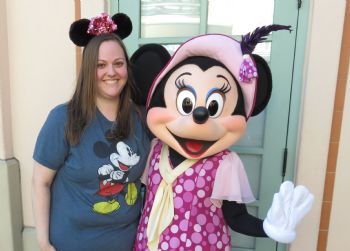 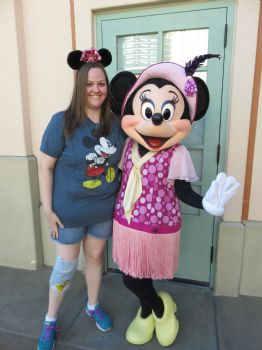 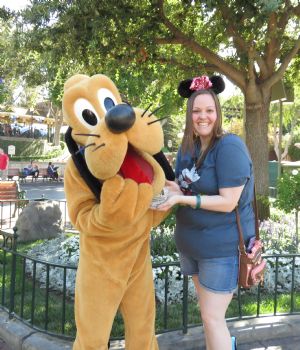 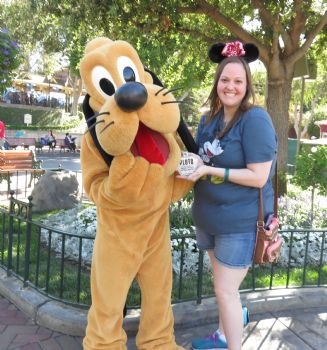 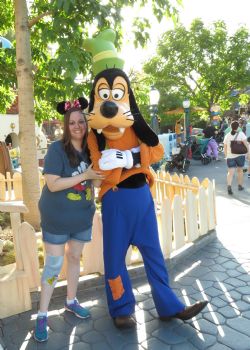 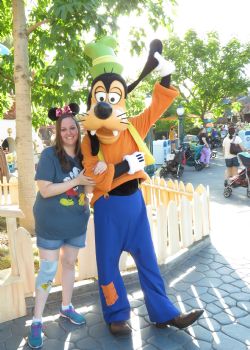 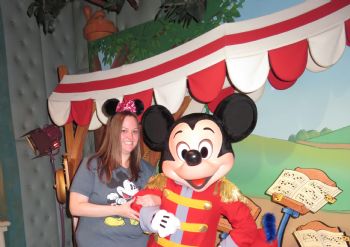 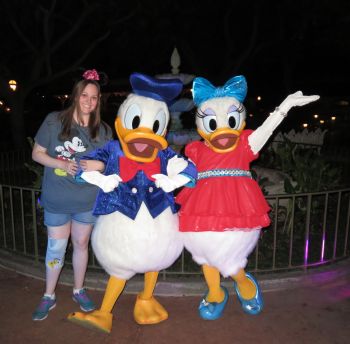 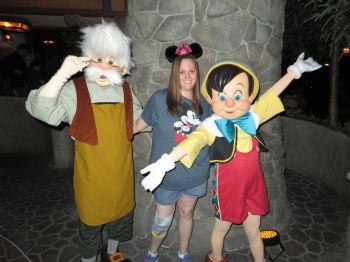 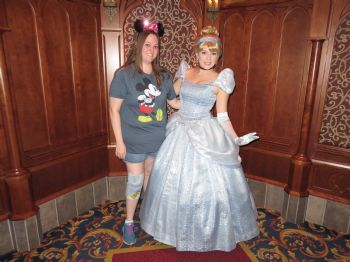 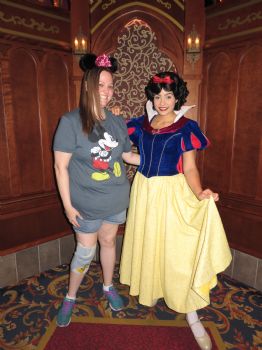 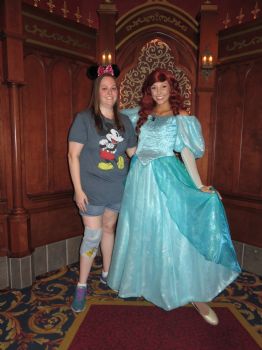 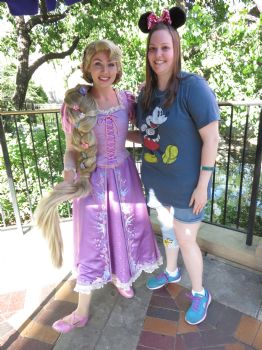