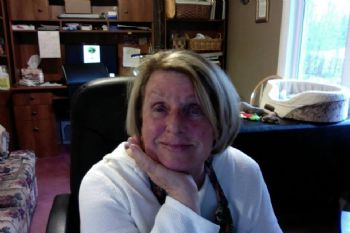 I must tell you about Himself's brother-in law---
He was sent to Jamaica (where himself was born)- from China-at the age of 12-
But only on paper was he 12---
His parents listed him as 12 yrs old, because they could get a cheaper ticket for him. 'He really was about 15 yrs old.
In Jamaica, he lived with a relative, who owned a bakery, and he learned how to make "patties , bread etc---eventually opening his own bakery in Lucea, Jamaica.
He married and had 8 children----
He was given to God last week---
They listed him as 97--but --he really was 100-----
We asked what he died from and he didn't have any disease----just old age----
Amazing----
We called him Goo-Yah--which means "uncle" in Chinese.
So, what's my point?----Fast Foods were not a part of his diet----Chinese foods with veggies, meat and a lot of rice were !
He rode a bicycle for years----and he had an enormous family----His 8 children who had 12 children--and they went on to have even more---
Family were very important to this man---being together-helping each other---loving his wife , "Daisy"------having his children love and respect him---
Lord love a Duck eh?-----We all try for this , but life somehow gets in our way and we sometimes forget to forgive some of the whacky- Kinfolk---
So, hug even the weird relatives I guess--LOL-----There must be a moral here --eat properly--and move more! 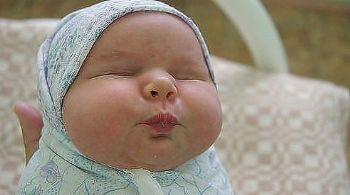