So weighed in on Tuesday and lost a pound...could have done so much better but if I'm honest, I haven't been sticking one hundred percent to plan. Been going way over my calories and not measuring anything either.
And then Tuesday and Wednesday were absolutely disastrous! Went on an almighty chocolate binge of epic proportions. So much so that I think I might have screwed myself up for next week's weigh in but I won't take it lying down!

Today has been an EPIC comeback. Within syn range first the first time in forever and I also have 500 spare calories at the end of the day that I'm banking.

Started the day off with my good, old faithful breakfast of omelette with smoked ham, red onion, cheese and baked beans...keeps me full until lunch and I never do any unplanned naughty mid-morning munching when I have this breakfast. 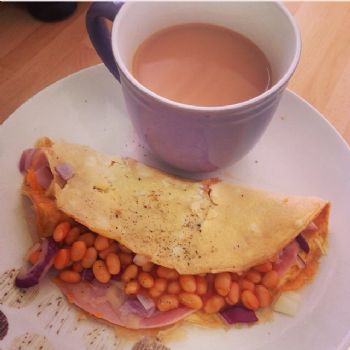 Lunch was a jacket potato with side salad and low fat chicken tikka which I am totally addicted to right now! 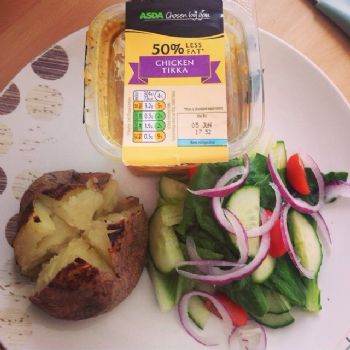 I've kept snacks to a minimum. Mainly cups of tea and green tea but I did have a couple of Oreos earlier and a marshmallow.

Started C25K tonight after monthssss of talking about it and was surprised at how easy I found it - must be in a lot better shape than when I did it last time because I remeber the first session being a real struggle. But I'm probably quite a bit lighter now than I was then.
Actually felt fab in my gym clothes for the first time in forever! 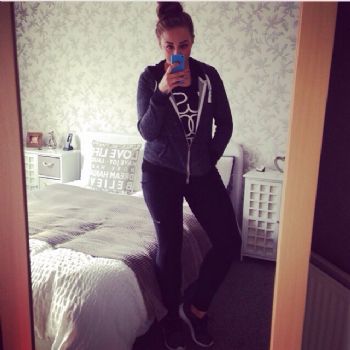 Anyways, I'm going to make this week count. I'll do anything to avoid a gain on Tuesday!